Kanaga is an independent web series starring Mehmet Günsür. The film explores metaphysical and transcendental worlds by following the story of Mardin Tamay, a 38 year-old quantum physicist, on a quest to discover a mystery about his late father, a world-acclaimed archeologist who has supposedly been dead for 30 years. Mardin's soul searching helps him find out about his own powers. Everywhere he goes, he encounters the unexplainable, the esoteric and the magical, as well as love and truth in all that surrounds him. 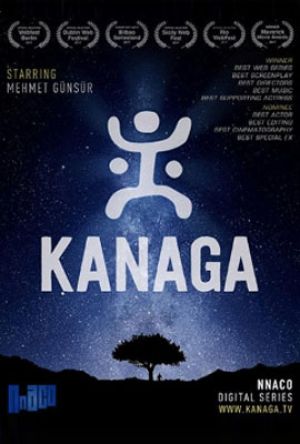 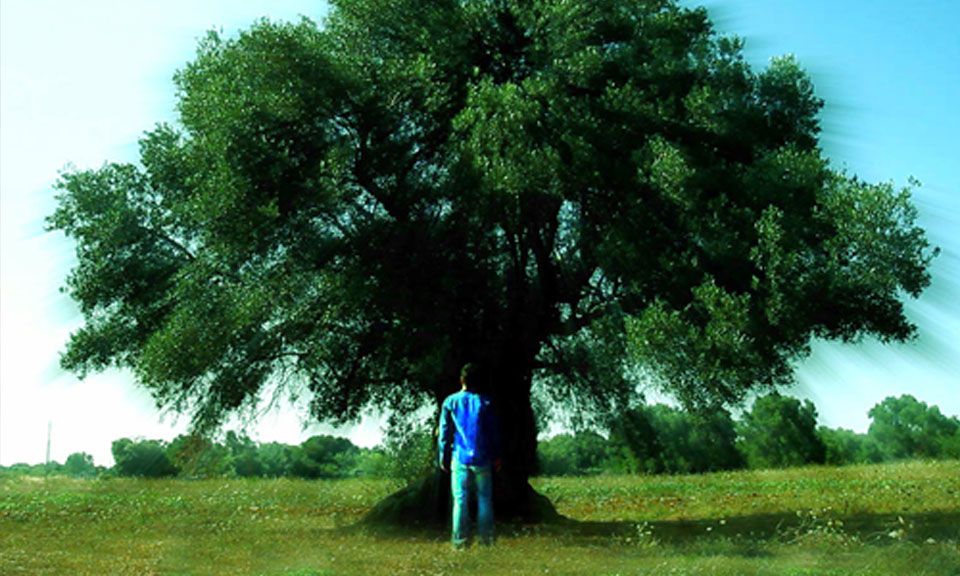 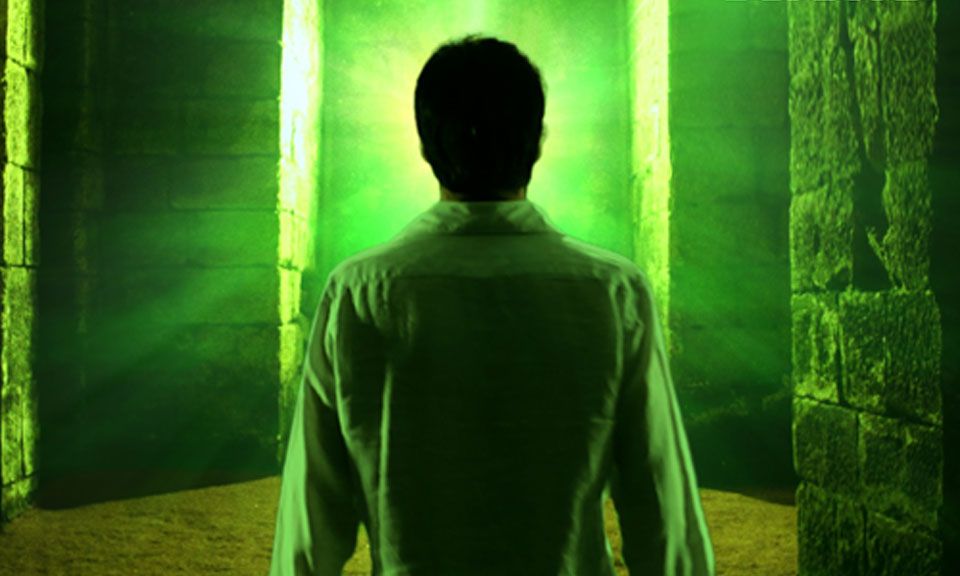 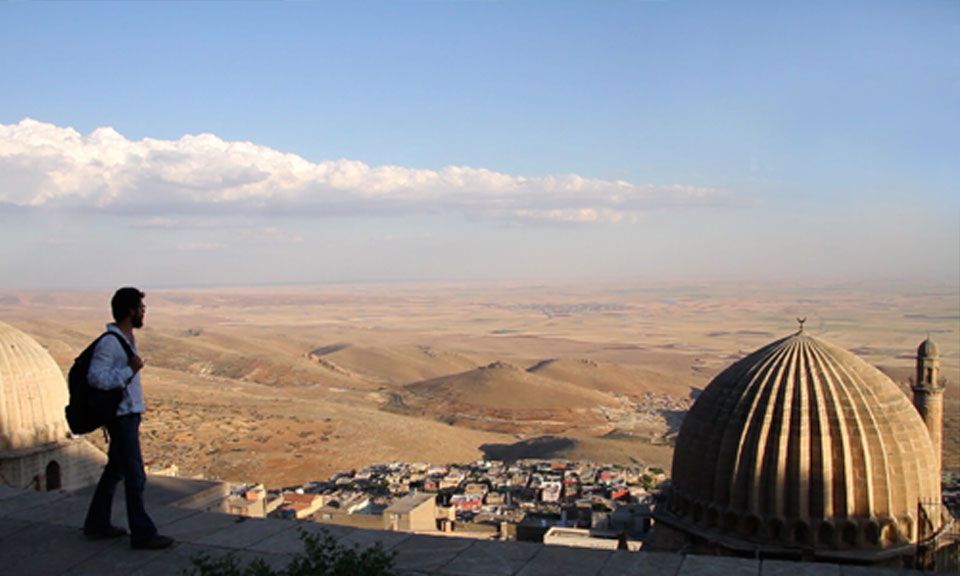 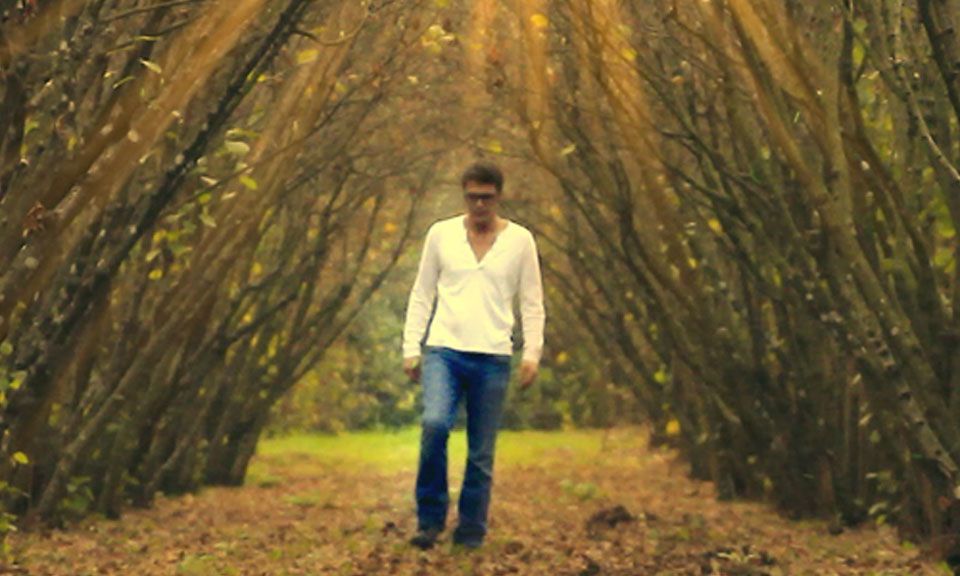 Flying to more countries than any other airline, Turkish Airlines treats you to a delicious cuisine, extensive inflight entertainment and plenty of legroom on your way to the legendary turquoise waters of your "Turkish Therapy".

The invisible population of 6 million Turkish Expats are connected via our online platform. Visit our digital 'Republic' to learn more.